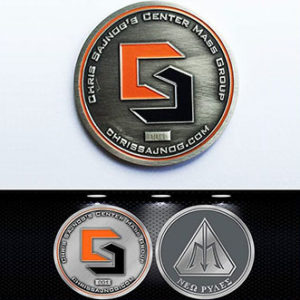 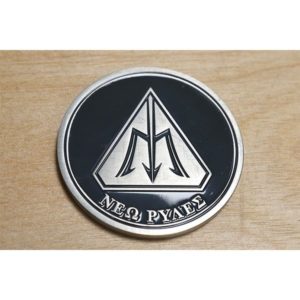 Challenge Coin History and Rules of the Coin

The History of the Challenge Coin

During World War I, American volunteers from all parts of the country filled the newly formed flying squadrons in Europe. Some were wealthy scions attending colleges such as Yale and Harvard who quit in mid-term to join the war. In one squadron, a wealthy lieutenant ordered medallions struck in solid bronze and presented them to his unit. One young pilot placed the medallion in a small leather pouch that he wore about his neck.

Shortly after acquiring the medallions, the pilot’s aircraft was severely damaged by ground fire. He was forced to land behind enemy lines and was immediately captured by a German patrol. In order to discourage his escape, the Germans took all of his personal identification except for the small leather pouch around his neck. In the meantime, he was taken to a small French town near the front. Taking advantage of a bombardment that night, he escaped. However, he was without personal identification.

He succeeded in avoiding German patrols by donning civilian attire and reached the front lines. With great difficulty, he crossed no-man’s land. Eventually, he stumbled onto a French outpost. Unfortunately, saboteurs had plagued the French in the sector. They sometimes masqueraded as civilians and wore civilian clothes. Not recognizing the young pilot’s American accent, the French thought him to be a saboteur and made ready to execute him. He had no identification to prove his allegiance, but he did have his leather pouch containing the medallion. He showed the medallion to his would-be executioners and one of his French captors recognized the squadron insignia on the medallion. They delayed his execution long enough for him to confirm his identity. Instead of shooting him they gave him a bottle of wine.

Back at his squadron, it became tradition to ensure that all members carried their medallion or coin at all times. This was accomplished through challenge in the following manner – a challenger would ask to see the medallion. If the challenged could not produce a medallion, they were required to buy a drink of choice for the member who challenged them. If the challenged member produced a medallion, then the challenging member was required to pay for the drink. This tradition continued on throughout the war and for many years after the war while surviving members of the squadron were still alive.

Leisure time in Vietnam was a commodity, but when it came it was utilized to the max: catching up on sleep, writing letters home, or letting off steam at the hootch bar. The latter proved to be the most popular. But eventually, it too, could become boring and mundane.

To heighten excitement and foster unit esprit de corps, bullet clubs were formed. These were comprised of small, elite front line fighters who each carried a personalized bullet from the weapon they carried in combat. The ultimate use of the bullet, usually carried in a hip pocket, was to deny the enemy personal capture.

Eventually, personalized bullets took on disbelieving proportions. Some “teamies” took to carrying 20-, 40-, or even 150MM cannon shells. Clearly, these were not personalized, coup de grace munitions, but rather manifestations of perceived individual prowess in combat or perhaps on R & R.

At the height of the bullet club’s heyday, it was not an uncommon sight to see strewn across a barroom table, a very respectable representation of the full range of bullets, rockets, cannon and artillery shells used in Southeast Asia.

In order to gain control of the situation and to avoid accidental discharge of the large, fully functional munitions, bullets were traded for coins, which reflected the units symbol and pride. A controlled number and/or the individual’s name personalized each coin. The rules remained the same, although today they are greatly expanded. Loss of your coin was, and remains, tantamount to eternal disgrace and banishment. To forget your coin, in anticipation of a challenge, results in minor death.

Emerging from those small, elite groups using bullets are today’s coin challengers. Known to strike anywhere, at anytime, they insidiously stalk, waiting for the right moment to attack. An innocent bystander may never hear the challenge, only the challengee’s despairing cry, “OH I FORGOT MINE!!!”

1. Rules of the coin game must be given or explained to all new coin holders.

2. The coin MUST be carried at all times. You can be challenged for it anywhere, at any time. You must produce the coin without taking more than 4 steps to produce it.

3. When challenging, the challenger must state whether it is for a single drink or a round of drinks.

4. Failure to produce a coin, for whatever reason, results in a bought round or single drinks (whatever the challenger stated). This type of transaction could be expensive, so hold onto your coin. Once the offender (coinless challengee) has bought the drink or round, they can’t be challenged again.

5. If all that are challenged produce their coins, the challenger loses and must buy the drinks for all respondents. This too can be expensive, so challenge wisely.

6. Under no circumstances can a coin be handed to another in response to a challenge. If a person gives their coin to another, that person can now keep the coin — it’s theirs!!! However, if a person places the coin down and another person picks it up to examine it, that is not considered giving and the examiner is honor-bound to place the coin back where they got it. The examiner can’t challenge while they hold another’s coin. After negotiating a “reasonable” ransom”, the examiner must return the member’s coin.

7. If a coin is lost, replacement is up to the individual. A new coin should be acquired at the earliest opportunity — losing a coin and not replacing it doesn’t relieve a member of his or her responsibilities. This is especially true if your fellow CPO’s know that you traditionally carry a coin.

8. There are no exceptions to the rules. They apply to clothed or un-clothed. One step and an arms reach are allowed.

9. A Coin is a Coin. They are not belt buckles, key chains or necklaces. Coins worn in a holder around the neck are valid.

10. The coin should be controlled at all times. Giving a coin to just anyone is like opening a fraternity to just anyone. It is an honor to be given a coin, let’s keep it that way. A given or awarded coin is of more personal value than a purchased coin.

12. The above rules apply to anyone who is worthy to be given/awarded a coin, has a purchased coin, or who is known to be a previous coinholder.

There are no reviews yet.

Only logged in customers who have purchased this product may leave a review. 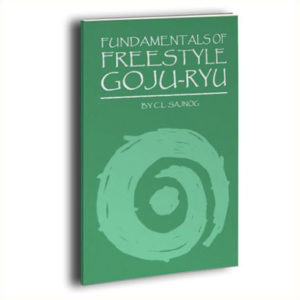 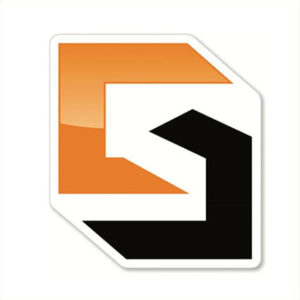 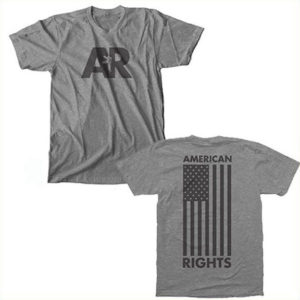 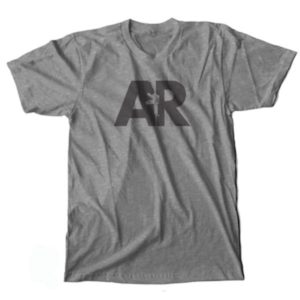 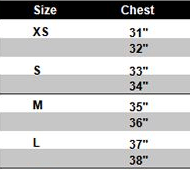 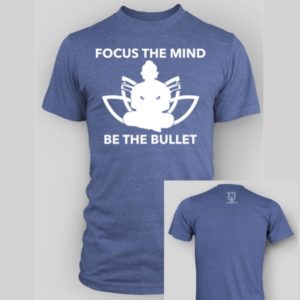 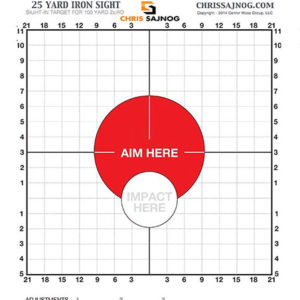 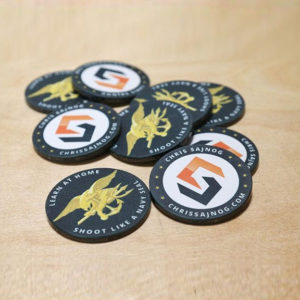 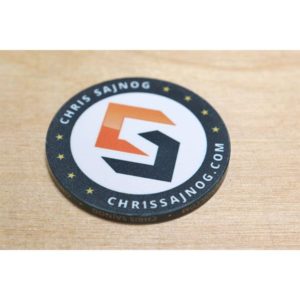